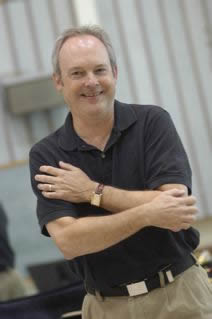 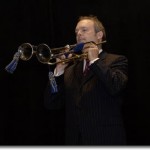 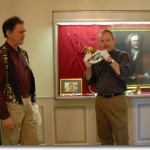 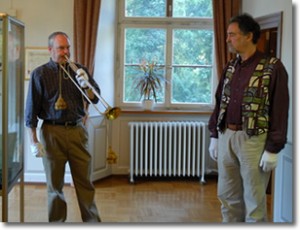 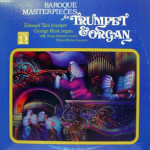 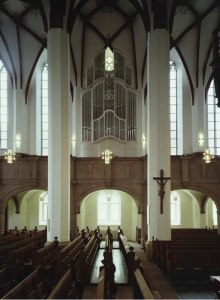 [audio:http://www.trumpetjourney.com/wp-content/uploads/2013/08/2-23-Worthy-Is-The-Lamb.mp3|titles=Barry Bauguess and Stanley Curtis play “Worthy is the Lamb” with Apollo’s Fire] 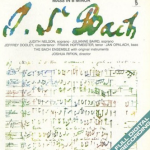 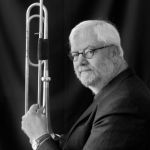 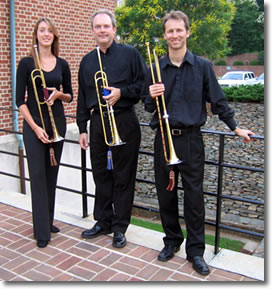 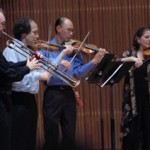 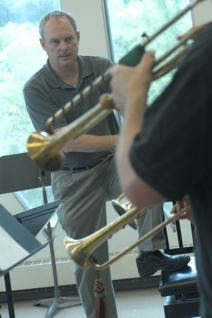 The interest in learning to play early music on all instruments in an historically-informed way at these schools is truly amazing. Over one-hundred trumpet players have gone through BPI since I started teaching there and they’ve all be a real inspiration to me. I really hope the economy improves so these talented young players can make a great living while pursuing their true passion.
Tags: Barry Bauguess