Last Sunday marked the final performance of a small tour that I have been on with the Washington Cornett and Sackbutt Ensemble (WCSE). We played twice in Chattanooga and twice in Knoxville (both in Tennessee).

We got a chance to play many times within the span of a few days, which helped us grow as a group. 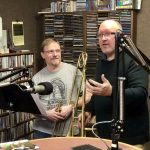 David Searle and Michael Holmes on air at WUNT, Chattanooga 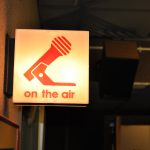 Studio light on with WCSE in studio at WUNT in Chattanooga, TN 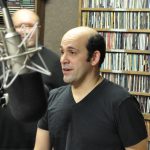 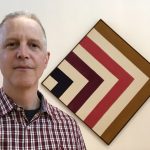 Me, at the Hunter Museum in Chattanooga, TN 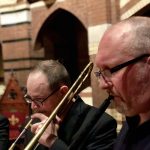 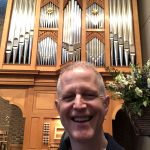 Me, in front of Op. 7 by Richards, Fowkes & Co. in Westminster Presbyterian Church in Knoxville, TN 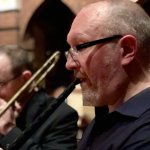 Leader of the WCSE, Michael Holmes, on cornett. 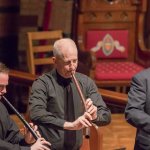 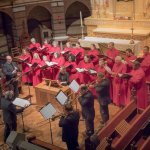 WCSE with the choir of St. Paul’s Episcopal Church, Chattanooga 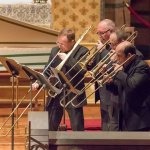 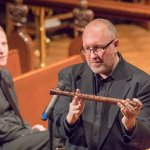 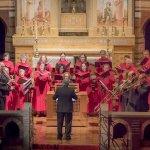 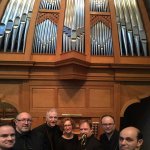 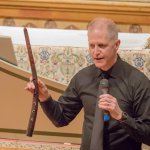 Here I am, demonstrating the cornett at Church of the Ascension, Knoxville, Tennessee 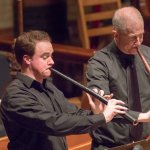 Pat O’Connell and myself playing cornetts 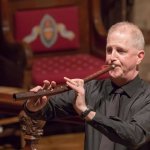 4 thoughts on “On tour with the WCSE”