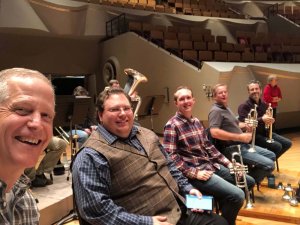 This weekend, I played extra with the Colorado Symphony, a great orchestra based in Denver, Colorado. Conducted by Brett Mitchell, the program was Duke Ellington’s Three Black Kings, George Gershwin’s Piano Concerto, and John Adam’s City Noir. The orchestra sounded marvelous, and it was nice to play in the trumpet section with Patrick Tillery (Associate Principal), Philip Hembree (2nd/Assistant Principal), and Justin Bartels (Principal). Jeff Korak, Second Trumpet for the past 20 years in the Columbus Symphony (Ohio), was also playing extra. 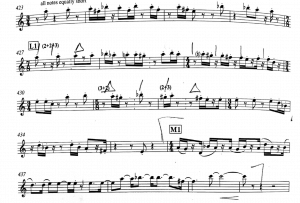 I got to play fourth on the Ellington and assistant principal on the Adams. Sitting next to Justin was such a treat for me on the Adams, which is an 18-page-long, very demanding part with a huge solo in the third movement. 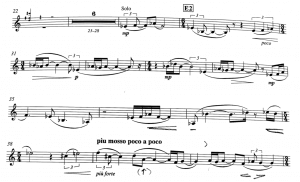 Justin’s command of the instrument as well as his huge tone was inspirational, especially considering he played the very famous solo on the Gershwin in addition to the Adams on the same program.

Special mention of the some of the rest of the brass section in the Colorado Symphony is required: principal horn Michael Thornton and principal trombone John Sipher (who had an amazing lyrical extended solo in the Adams). Must also mention bass trombone Gregory Harper and principal tuba Stephen Dombrowski who laid down the bass lines so well.

The only disappointment of the series was the audience turnout. Without a big repertoire piece on the program (Gershwin not really being in that category), Denver couldn’t mobilize enough enthusiasm to fill Boettcher Concert Hall. Not that Denver doesn’t like the Arts. They seem to embrace museums, interesting architecture and vibrant shows all over the town (see some of my photos below).

I’m new to Colorado (with the exception of playing in the National Repertory Orchestra for two seasons, many years ago), so I used all of Friday afternoon to walk around the downtown Denver area, taking in some of the really distinct vibe of this city. I think you’ll find some of my photos interesting. 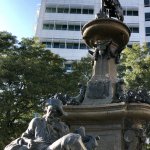 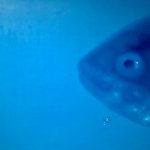 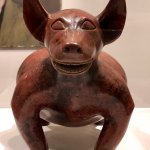 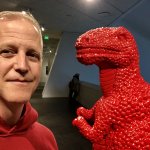 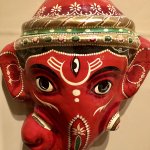 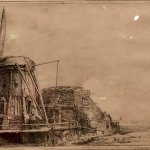 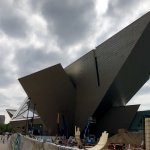 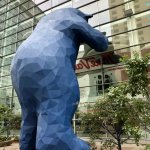 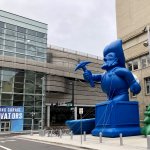 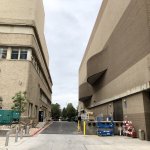 Outside of Boettcher Concert Hall 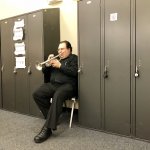