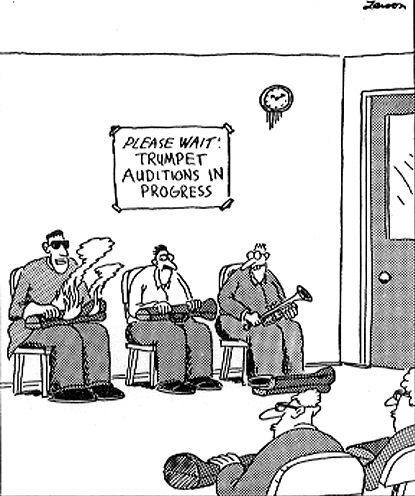 12 thoughts on “Why Do We Grant So Many Trumpet Degrees?”