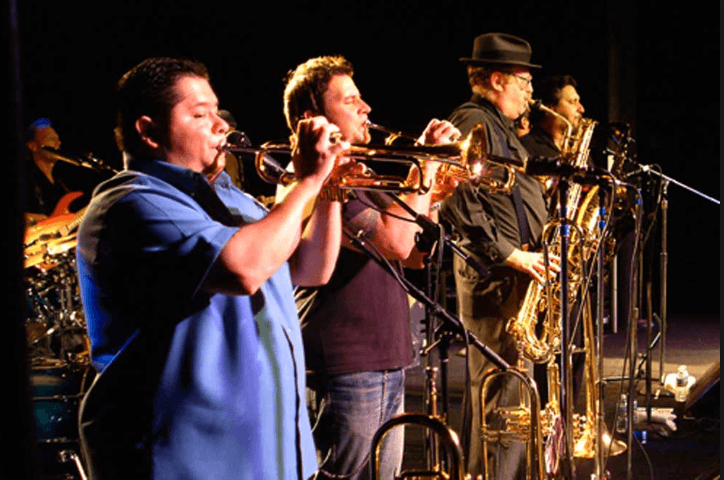 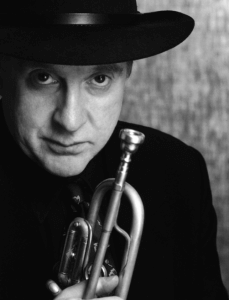 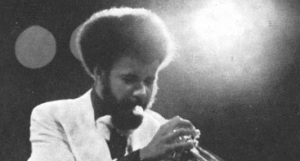 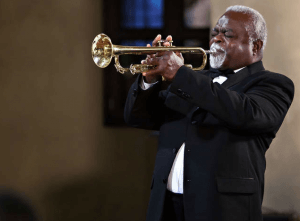 1910 Ernistine ("Tiny") Davis, American jazz trumpeter, member of all-female band, the International Sweethearts of Rhythm, then member of her own all-female jazz sextet, the Hell Divers, born in Memphis, Tennessee.
1953 Howie Shear, American jazz trumpeter, toured with Woody Herman's band as lead trumpet and soloist, trumpeter with the Chuck Mangioine Orchestra, performed with Tony Bennett, George Benson, Mel Tormé, The Temptations and The Spinners and many more, arranger and lead trumpet for the Joan Rivers Late Night Show, played with the Don Menza band in Florida, faculty at California State Univ.–Northridge, born in Los Angeles, California.
1954 Günther Beetz, German trumpeter, guest soloist with many orchestras, toured several countries, member of the German Brass, prof. at the State Univ. of Music and Performing Arts in Mannheim, born in Kronach, Germany.
1963 Thomas Clamor, German trumpeter and conductor, member of the opera orchestras in Hagen and Frankfurt before joining the Berlin Philharmonic Orchestra in 1986, performs with the Berlin Philharmonic Brass Ensemble, Brasserie Berlin, Berlin Brass and the German Brass, teacher at the Franz Liszt Hochschule in Weimar and later at the Hanns Eisler Music School, conductor of the Simon Bolívar youth Symphony Band in Venezuela and the Venezuelan Brass Ensemble, born in Minden, Germany.
1965 Heinrich Prinz, German trumpeter, played and soloed in the Hessian Youth Orchestra, played in the Army Music Corps No. 2, played in the Rheinishce Phiharmonie in Koblenz and the Opera and Museum Orchestra in Frankfurt, principal of the State Theater Philharmonic Orchestra in Mainz, born in Bad Hersfeld, Germany.