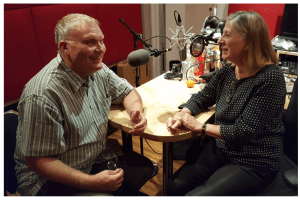 Every now and then I come across things I just have to share, such as an interview between Barbara Haws, the New York Philharmonic’s Archivist, and Philip Smith, former Principal Trumpeter there. This interview is one of four in a series called “Listening Through Time.” The listener is transported through the decades of recorded performances of the NYP to compare and contrast each generation of musicians over the standard repertoire. In this case, trumpeters are featured, from Harry Glantz and Bill Vacchiano and going through John Ware all the way to Philip Smith himself. And Mr. Smith chats about his impressions of each performance. Legends and lore are thrown about in an interview you simply must listen to!