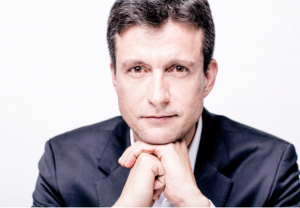 In December of 1996, I got a chance to perform Bach’s Brandenburg Concerto No. 2 on a concert with the OSG-sponsored Escuela Práctica, conducted by Jim Ross with Rubén Gimeno playing the solo violin part. I think the solo oboe and flute parts were played by students. I remember that my playing could have been a little stronger, but wasn’t too bad.

Nevertheless, my attention was really focused on the baroque trumpet. There was a competition that was being held in Bad Säckingen. Sponsored by the Euro International Trumpet Guild and organized by Edward Tarr, it was called the Altenburg International Baroque Trumpet Competition. Melissa and I scraped together seemingly all our money for me to fly there. Because our budget was so small, this was actually a pretty risky adventure. 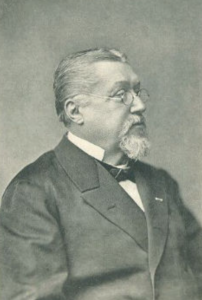 Bad Säckingen is a Southern German city made famous by Joseph Victor von Scheffel’s epic poem Der Trompeter von Säckingen. Ed Tarr had founded and directed a museum devoted to historic trumpets in this quaint city starting in 1985. When I arrived, I walked around the snowy city. In all of the downtown shops, antique trumpets were displayed in the windows in support of this competition. It was really beautiful!

There were presentations at this Euro-ITG conference (unrelated to the baroque trumpet competition): Pierre Thibaud, Max Sommerhalder, Vadium Novikov and Bengt Eklund.

At the competition, there were baroque trumpet ensembles and there were individual competitors–great players, such as Robin Pyle from the US, David Blackadder and Adrian Woodward from the UK, Will Roth, an Australian living in the Netherlands, German Patrick Henrichs, Guy Ferber from France and Niklas Eklund were all there. 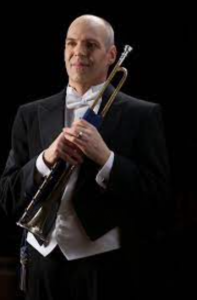 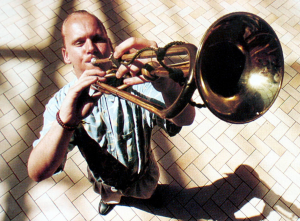 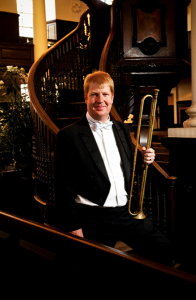 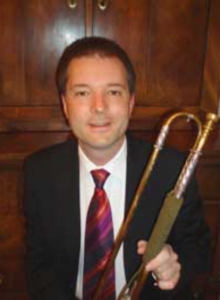 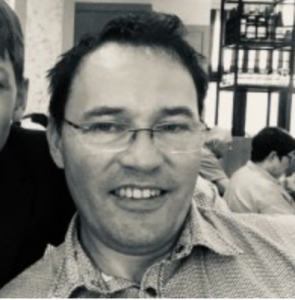 Part of the first round was playing a Fantini sonata on natural baroque trumpet (without the use of fingerholes). I chose Sonata no. 8 to play, and my accompanist was Ed Tarr’s wife, Irmtraud Krüger. The Fantini round went very well for me. On the second round, which was a choice of one of two Viviani sonatas, I chose the Prima Sonata.

I advanced to the final round with David Blackadder, Guy Ferber and Niklas Eklund. This round was accompanied by the baroque orchestra of the Schola Cantorum Basilienis. We had a choice of repertoire, and I chose to play the Telemann Concerto No. 1. After the intermission, we all had to play the Fasch Concerto in D.

After the performance, the results were announced–Niklas Eklund won first place, as was expected. Guy Ferber second, and I won third. I felt like I had done really well, considering the level of competition. Niklas went on to make a set of definitive recordings called The Art of Baroque Trumpet just a few years after this competition. 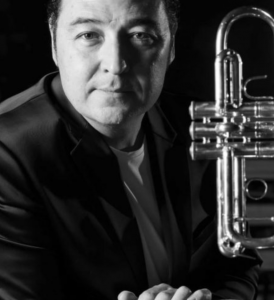 I was also very pleased, because third prize meant that I got enough money to pay for my trip there (with a little extra). Aigi met me at the airport in La Coruña with Melissa in his BMW. I got big hugs from both.

1 thought on “Baroque trumpet competition in 1996”