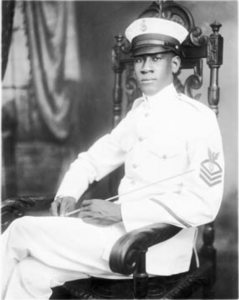 In 2006, the U.S. Navy Band took a trip to St. Thomas, U.S. Virgin Islands. We were there to celebrate the life and trailblazing career of the first black bandleader in the U.S. Navy, Alton Adams. We took a 15-piece ceremonial band by plane from Washington. Within that group, the Navy Band Brass Quartet was there to break out and perform and work with local music students. In 2006, the Navy Band Brass Quartet was still comprised of John Schroeder and me on trumpet, Joe Dollard on euphonium, and Andrew Oppenheim on tuba. It was an amazing trip. One of the reasons that the Brass Quartet came along was because I had arranged a couple of Alton Adams marches for our group–and we were known for our ability to do ceremonies. Here we are, years later, performing Adams’ Spirit of the USN. In this video, Phil Eberly is on euphonium and Tony Halloin on tuba.

We also had a great time exploring the island–meeting the people, the students, seeing iguanas and hermit crabs, snorkeling (I saw a real sea turtle!), and eating great food. I can’t deny that when we disembarked from the plane, we were immediately served daiquiris! 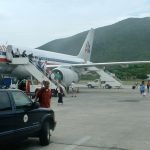 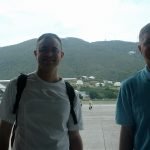 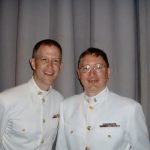 Me and John Schroeder 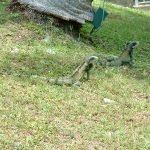 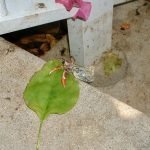 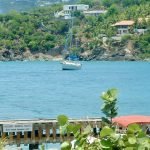 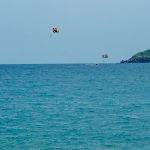 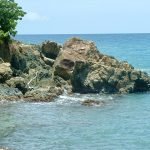 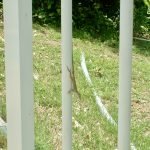 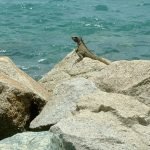