As I go back over my memories from 2007, several stand out. Playing the Telemann Concerto on baroque trumpet with the Bach Sinfonia. Bassano’s “Susanne ung jour” at the “Centenary Classics” series in Richmond, Virginia. Playing a recital on a mixed collection of historic instruments at George Mason University. Traveling with the U.S. Navy Band Brass Quartet to Houston, Texas, to play for former President George H. W. Bush (I got to shake his hand!).

In addition, I once again organized a baroque trumpet competition–the 2007 Historic Division of the National Trumpet Competition. Here is the write up of that competition that I submitted to the Historic Brass Society:

Niklas Eklund, who was a featured guest artist of the National Trumpet Competition, headed the judging panel. Mr. Eklund gave an informative master class (jointly with Jens Lindemann) on Friday morning. Several members of a baroque trumpet ensemble in The U. S. Army’s Old Guard Fife and Drum Corps, based out of Ft. Myer, Virginia, played (admirably) for Mr. Eklund during this master class. Later in the day, Mr. Eklund played modern trumpet with Jim Lebens in a performance of Eric Ewazen’s Concerto for Trumpet and Trombone. In the evening, Mr. Eklund offered a lecture recital that featured internationally renowned soprano Jennifer Casey Cabot. John O’Brien of Eastern Carolina University accompanied on his own continuo organ. They performed Handel’s “Let the bright seraphim” and “Eternal source of light divine.” In addition, Mr. Eklund performed with Stanley Curtis on portions of an anonymous Sinfonia a due Trombe.

This year, solo competitors had to play two solos with organ accompaniment. Most of these competitors also had to perform a trumpet obbligato aria with soprano. Melissa Coombs, a doctoral student at the University of Maryland, sang three different arias for thirteen competitors (all with two day’s notice!).

There was only one finalist for the Shore Award solo category (up to age 18); the required pieces were the H. Purcell Sonata in D Major and the G. Torelli Concerto in D Major (E. Roger—no “G” number). Dominic Favia, a thirteen year-old from Vienna, Virginia received the $200 gift certificate from Barry Bauguess’ The Baroque Trumpet Shop.

There were six finalists for the Fantini Award solo category (from age 19 to 28). Repertory for this round included a choice of one of the two G. B. Viviani sonatas, the Sonata in D Major (G. 1) by G. Torelli, and Handel’s “Eternal Source.” David Wharton, a student at Oberlin Conservatory won the $300 gift certificate from The Baroque Trumpet Shop. Don Johnson III, a student at the University of Louisville, won the Bendinelli Award ($100 anonymous cash prize).

The Sonata a 4 of P. J. Vejvanovsky, the Concerto in D Major by J. F. Fasch, and the Cantata 51 by Bach were all required for the four finalists of the Reiche (29 and older) category. Nicholas Althouse, a graduate student at the University of North Texas won the prize—which was a Naumann Baroque Trumpet.

Three finalists competed in the new “Fray Antoni Martín I Coll” Award category (no age limit, no finger-holes allowed). They were required to play one of the eight sonatas of G. Fantini, the H. I. F. Biber Sonata No. 4 in C Major, and Handel’s “Let the bright seraphim.”  The winner was Nathaniel Cox, a student at Oberlin Conservatory, who was awarded a baroque trumpet made by Francisco Pérez of Alicante, Spain. Second Prize was awarded to both Dr. Chris Campbell (who was offered tuition to the International Trumpet Making Workshop—started by Robert Barclay and continued to be taught also by Richard Seraphinoff and Michael Munkwitz) and Justin Bland, a student at the University of Maryland (who was offered a week’s tuition at the Baroque Performance Institute at Oberlin).

Here are some photos of the competition! 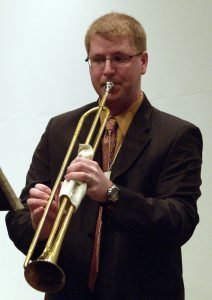 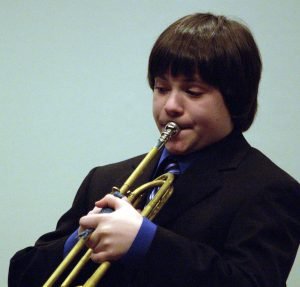 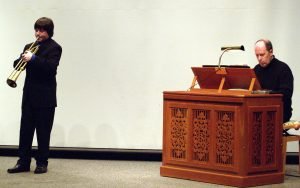 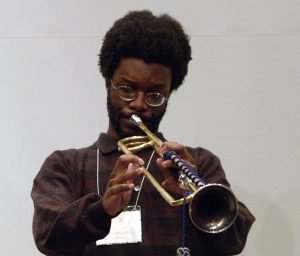 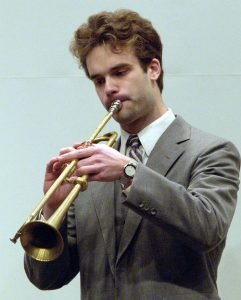 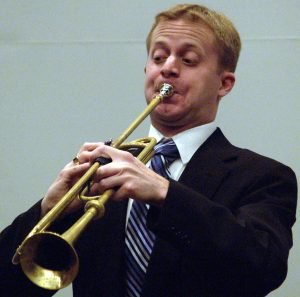 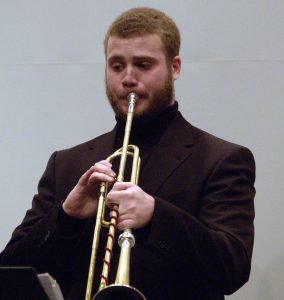 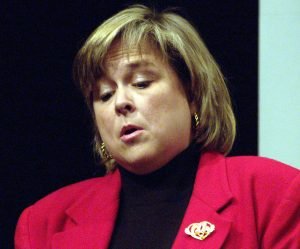 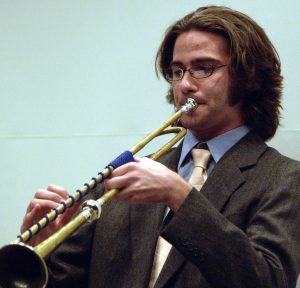 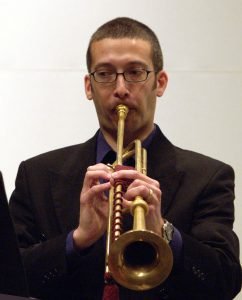 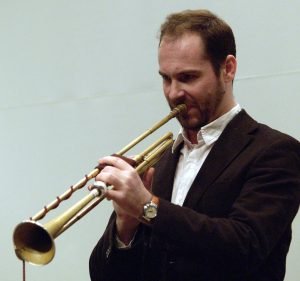 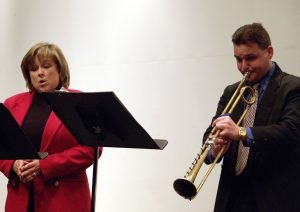 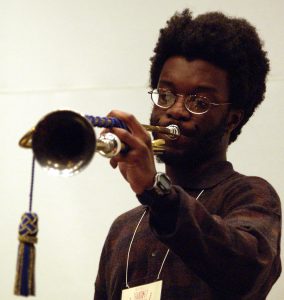 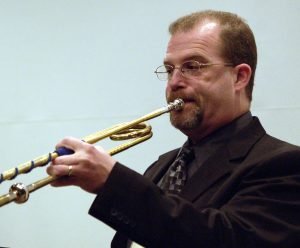 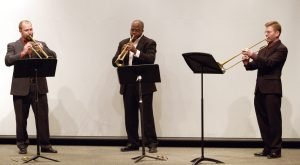