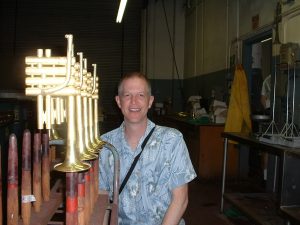 Piccolo trumpets at the Kanstul factory

In the year 2008, I was mainly occupied with being a husband and dad and doing ceremonies with the U.S. Navy Band. I went on the spring tour to the West Coast. On the tour, I played piccolo trumpet on a transcription of dances from Alberto Ginastera’s Estancia. It was a high part, and I loved playing that! The Navy Band trumpet section also toured the Kanstul factory in Anaheim, California.

I also taught a fine group of students at George Mason University. I was still on the vestry at my church, I regularly practiced and performed with the Washington Cornett and Sackbutt Ensemble. 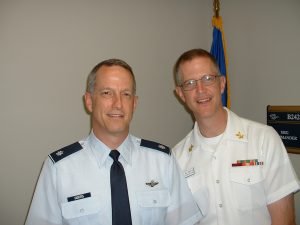 Lt. Col. Rus Curtis (my brother) and me

My brother, Rus, retired from the Air National Guard of Kansas (as a Lt. Col.), and I drove my mom from Alabama to the ceremony. It was a long trip with lots of conversations. I’m really glad I got to do this. I played a ceremony at the Vice President’s mansion. My wife began to organize the July 4th Barcroft neighborhood parade band. That was so fun to do. We would almost always vacation, in those days, at Melissa’s grandmother’s home on Lake Burton in Georgia. At the end of the summer, we would always go to the Arlington County Fair–our tradition was to ride on the ferris wheel and take a selfie. We went to a Halloween party as Buddy Holly and Marilyn Monroe. 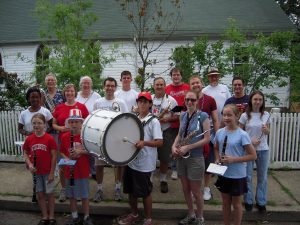 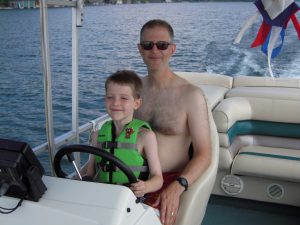 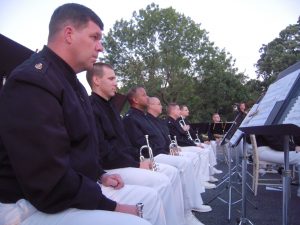 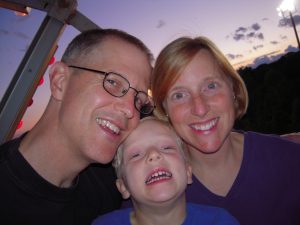 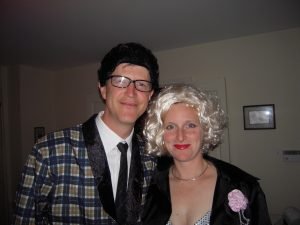 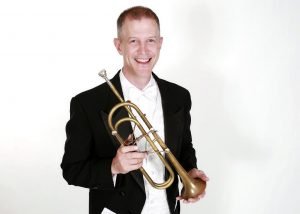 For repertoire, there was a lot of French music. A recital of French music at GMU. I was the featured artist at the Maryland Early Brass Festival with a French recital on different historic instruments. But also there was a performance of the Haydn on keyed trumpet with the Bach Sinfonia. Fred Holmgren had very kindly loaned me his keyed trumpet. I still have a recording of this concert, and, even though there are some “bumps” I think the overall performance was positive. The conductor is Dan Abraham.