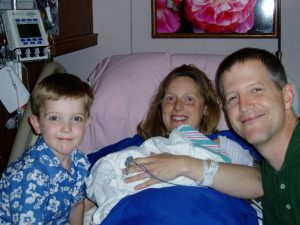 In 2004, the main thing that happened to me was the birth of my second son, Owen. He’s grown up to be a fine young man, a great flute player and a fantastic chess player, and I’m very proud of him. It was also the year that the cicada “brood X” emerged from the soil in our home in Arlington, Virginia. The new generation of this 17-year cicada is due to emerge next month! Around the same time, I bought my first Prius–and loved it. I still have a Prius (but now 2016). 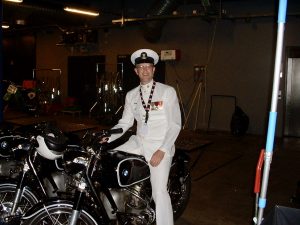 Me, sitting on one of the BMW motorcycles at the Oslo Tattoo festival

Around the same time in the U.S. Navy Band, I went to Norway as part of a tattoo festival there. Such an interesting city. I also played Arban’s Carnival of Venice with the Navy Band. Also I remember being tasked with playing for a ceremony with the South African Ambassador visiting a South African sailor’s grave at Arlington Cemetery. The interesting thing about this was that I had to play The Last Post. This is the UK’s (and former Crown Colonies’) equivalent to our Taps. I hadn’t even heard this before I was assigned the project. Our Taps has 24 notes. I just tried counting the notes in The Last Post–I could be wrong, but I think it’s 112. I enjoyed the ceremony, and I’m sure that I forgot one of the phrases, but I don’t think anyone noticed. Here is the music, if you’d like to see: 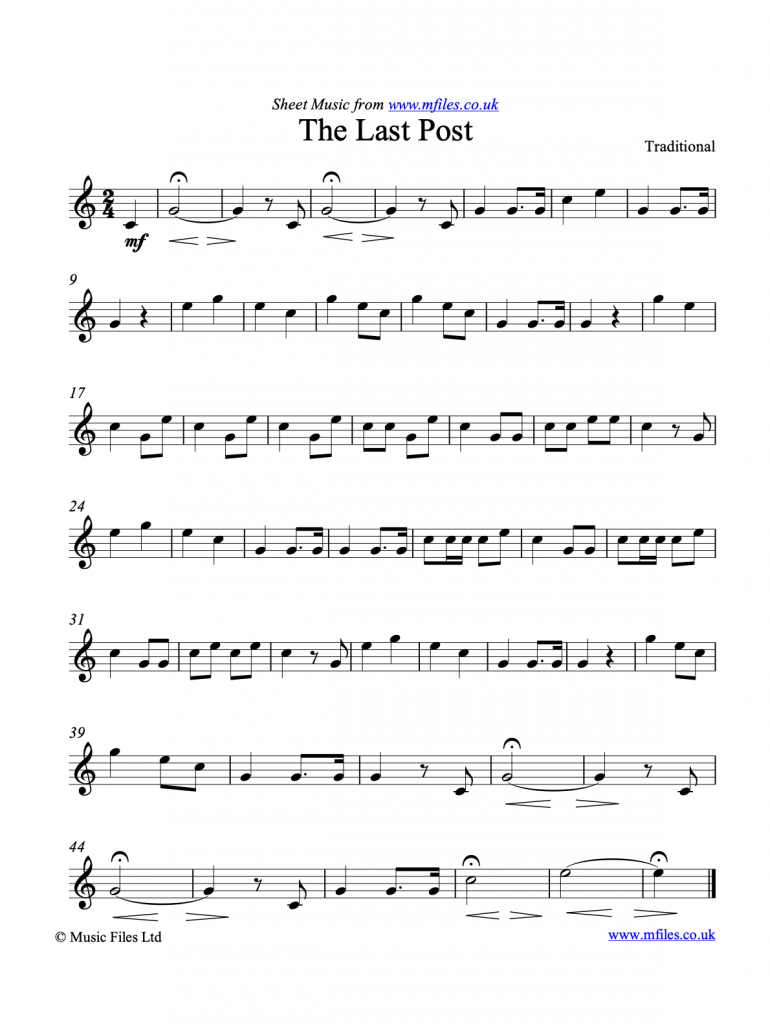 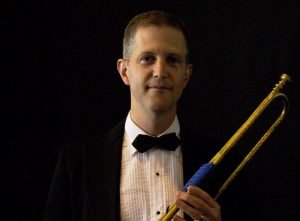 Me with baroque trumpet in 2004 (photo by Aaron Porter)

In baroque trumpet world, things were heating up. I played Bach’s Cantata 51 with the Washington Bach Consort. I started playing with Michael Holmes’ group, the Orchestra of the 17th Century. I played a Purcell piece with the Folger Consort (with Fred Holmgren). I also played with Ryan Brown’s group, The Violins of Lafayette. I also played a recital at a church in Maryland with Webb Wiggins. But, one of the most significant performances I did was to play Bach’s Brandenburg Concerto No. 2 with Dan Abraham’s Bach Sinfonia. I still have a recording of this live performance, so I would like to share it. The first movement had a few bumps (so please pardon me for that!), but I think the third movement came off pretty well.