Around 2003 and 2004, I became much more oriented to participating in academia while I was in the U.S. Navy Band. In 2003, I was invited as a finalist for a teaching position at the University of North Texas, a position which I didn’t win, but the process gave me a lot of great insight into what I needed to be working on. I was actually glad this did not work out, because, as it turns out, the Navy Band provided many more life-time benefits for my family and me than would have been possible otherwise. After the UNT interview, I was asked to start teaching as an adjunct professor at George Mason University, and, for a short while, at Catholic University of America.

I also began a six-year collaboration with the National Trumpet Competition, as I became the chair of the Historic Division. This division was a competition for baroque trumpet soloists, baroque trumpet ensembles and eventually other historic instruments related to the trumpet. In the first year of the Historic Division, I gave a recital on baroque trumpet, and we had seven competitors working with continuo organist Webb Wiggins. The judges were Thom Freas, David Baum, Bryan Goff and Elisa Koehler. These were the categories and sponsors:

All winners will also receive various complimentary memberships and publications from the Historic Brass Society.

I really enjoyed putting this competition together! Here are some photos (all of these photos were taken by Vera Hørven): 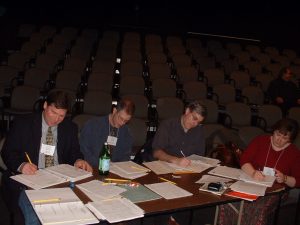 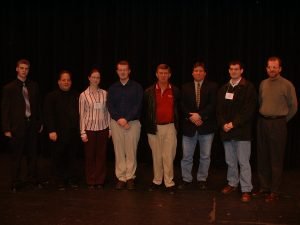 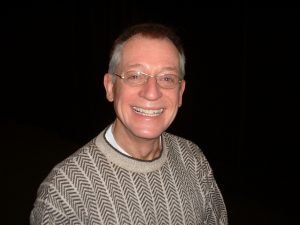 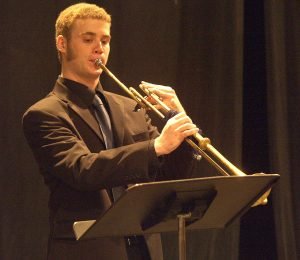 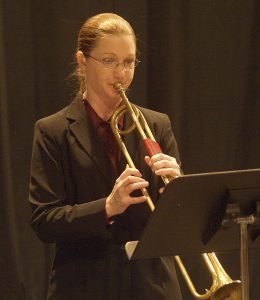 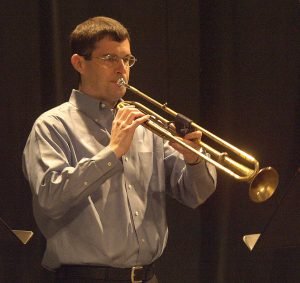 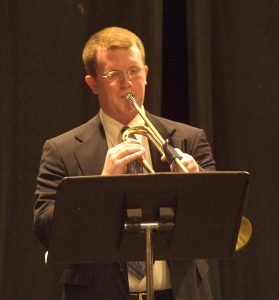 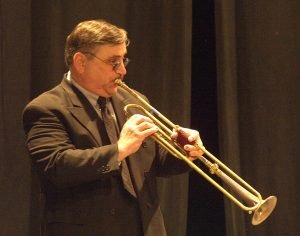 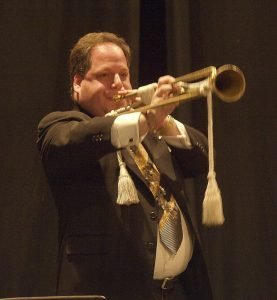 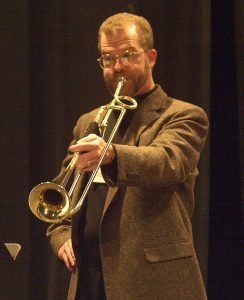 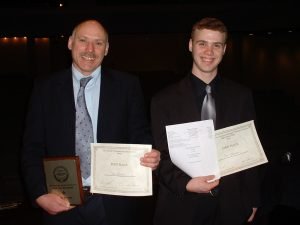